Lemn Sissay OBE is a British author, poet and broadcaster. Lemn published his first poetry book at the age of 21, and in 2012 he became the official poet of the London Olympics. He has published ten books including the autobiography of his early life in care, My Name is Why (2019), as well as 7 plays and 4 radio plays. He has an honorary doctorate from the University of Huddersfield, he sits on the board of trustees for the Foundling Museum in London, and he is chancellor of the University of Manchester. In 2019 he was awarded the PEN Pinter Prize, named for the Nobel-winning playwright Harold Pinter and intended to honour an author who, in Pinter’s words, shows a ‘fierce intellectual determination … to define the real truth of our lives and our societies’. In 2020 Lemn served as one of the judges for The Booker Prize. 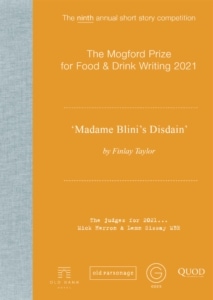