Bill Bryson OBE HonFRS was born in the United States but for most of his adult life has made his home in Britain. He began his career in journalism before turning to writing bestselling books of non-fiction such as Notes from a Small Island (1996), A Walk in the Woods (1998), and A Short History of Nearly Everything (2003), the latter of which made science accessible for non-scientists. Bill has been awarded ten honorary doctorates from British and American universities, and between 2005-2011 he served as Chancellor of Durham University. He has won numerous awards including the Aventis Prize, the Descartes Prize, the President’s Award from the Royal Society of Chemistry, and the Kenneth B. Myer Award from the Florey Institute of Neuroscience in Melbourne, Australia. 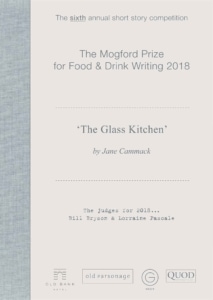